Renowned Irish Author Bryan McMahon wrote the story The Pebble for inclusion in an anthology of stories for young adults.

As a friend and mentor of Elizabeth O’Carroll (nee Chute), Dr. McMahon based the story on the explanation Elizabeth provided for the ‘interesting pendant’ she was wearing during one of her visits from Calgary.

Bryan was enchanted that a pebble taken from The River Feale in Listowel, County Kerry, Ireland, as a token of early love, was to be made into a pendant in faraway Calgary, Alberta by ‘The Goldsmith’ jeweler years later.

Mr MacMahon was a poet, short story writer, balladeer, playwright and a member of the Irish Academy of Letters.

His first book of short stories, “The Lion Tamer and Other Stories”, was published in 1942.  His First play, The Bugle in the Blood, was produced in the Abbey Theatre, Dublin, seven years later.

Two of his best known plays, The Song of the Anvil and The Honey Spike, were both produced by the Abbey in 1961. One of his last works was his autobiography, The Master, published in 1992, in a stylish and frank account of his 44 years as a teacher and the “coruscating exchanges” between him and his pupils. 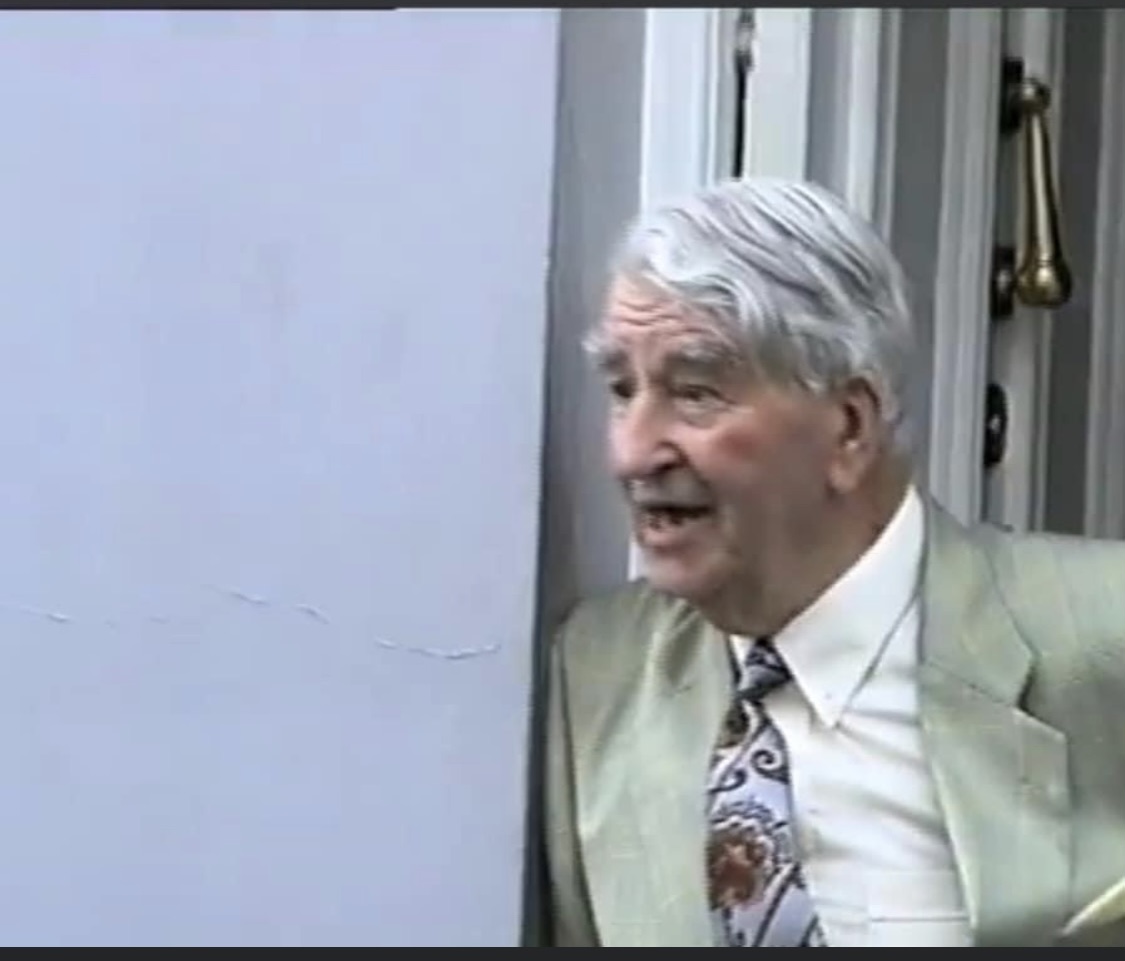 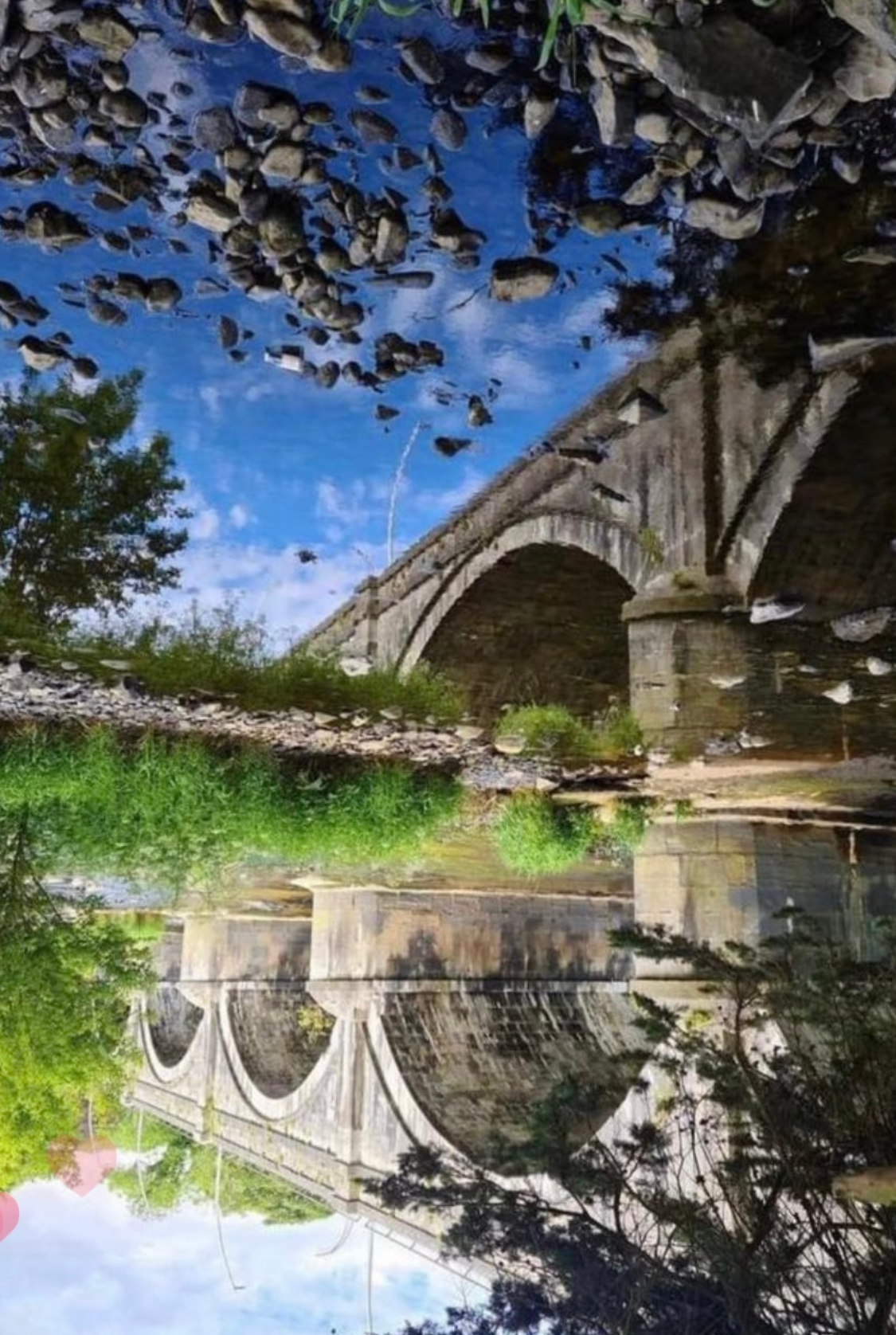